People think you need a special, rare talent to draw, whereas I believe you only need to pick up a tool and have the courage to be really bad at the start. Just like with every discipline, after the initial start, everything else will fall into place through practice. There is one skill, I believe, which will improve your art immensely, and it can be developed and practiced without ever drawing a single line. It’s the way you observe things, the environment around you, the images that inspire you and how you categorize that information. Not so coincidentally, this forms the very basis of every art process, and also our current process within LTG to create the visual world for our international title, pogl.

We started things off by collecting as many inspirational images as necessary. We asked our colleagues for their favourite games and to include screenshots of the art. We looked at characters and worlds created by other games and services, and we set up PureRef and Pinterest boards to keep the inspirational material organised. Whilst collecting these images, we took notes of what we liked. For example the line width, the contrast between the characters and the backgrounds, the shape language used for the different characters, or maybe even their colour use. The goal is ultimately to create something of our own, and by visually collecting all the things that inspired us and by taking notes of everything specific we would like to use or keep, this slowly gave birth to our own sets of rules and ideas, which very nicely flows into the next stage.

We have established from the inspiration gathering stage that the things we would like, for pogl specifically, are a cute and clean style with creatures, distinctive silhouettes, shapes and colour that stand out and read well, with a bit of a fantasy theme to it all. We put the digital pens to the screen and started to sketch! During this stage we mainly wanted to explore all the different combinations, depleting our minds of all the ideas it came up with after absorbing the inspiration material. Often sketches will already show character types and personalities, which brings more life to the drawings and really informs the next step.

Which brings us to style testing. We had a general idea for the style (playful, clean, easy to read, with nice and bright colours), but the exact look still needs to be determined. At the moment we’re trying out clean, coloured shapes using Illustrator, but we want to try out how well our ideas translate to hand drawn styles and maybe even some 3D. The goal for us ultimately, is to create many supporting illustrations for pogl that will feature inside and outside of the game: transporting players, new and old, into a world of competitive fun and wonder. We look forward to welcoming them to the new vibrant world of pogl soon! 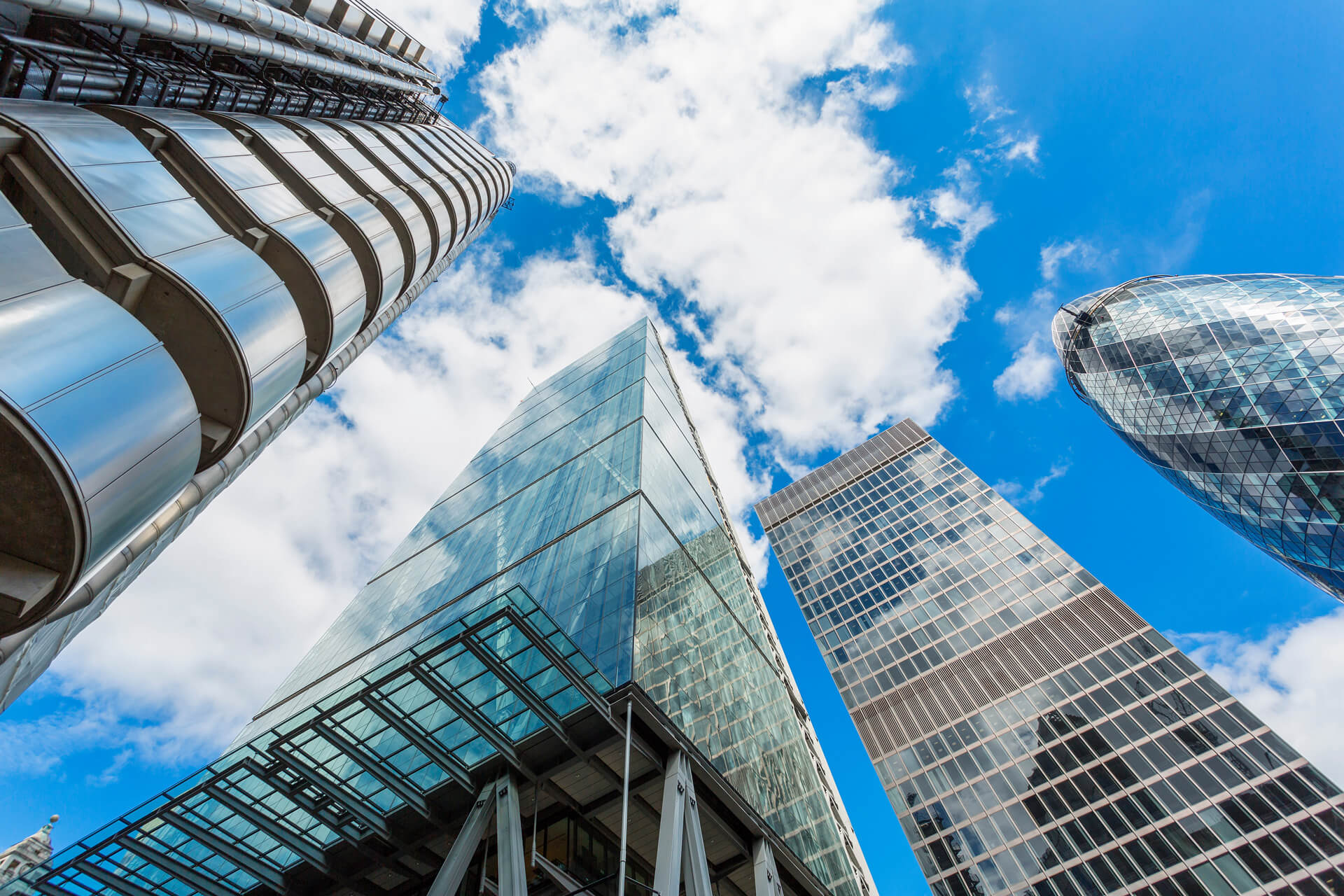 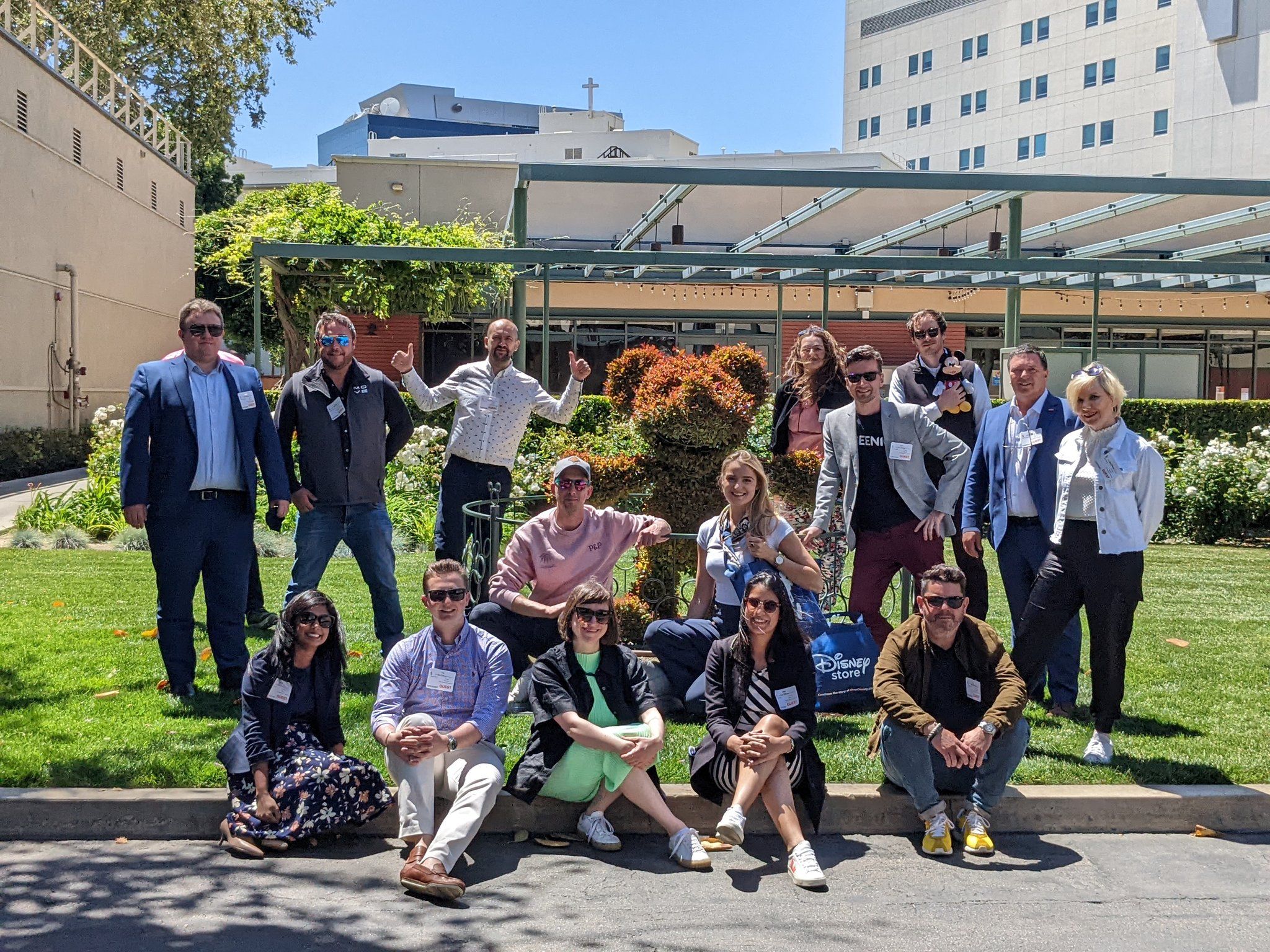 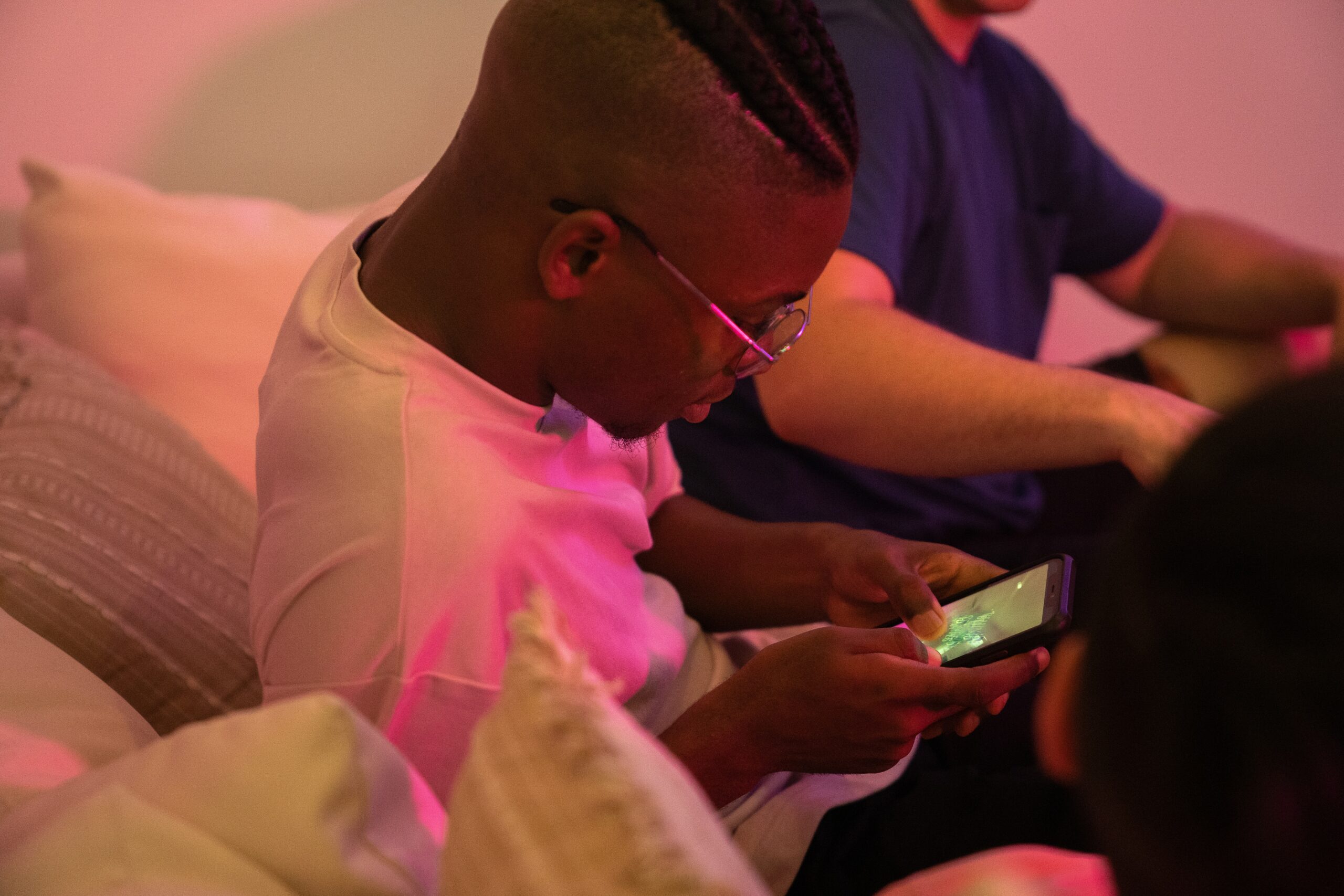 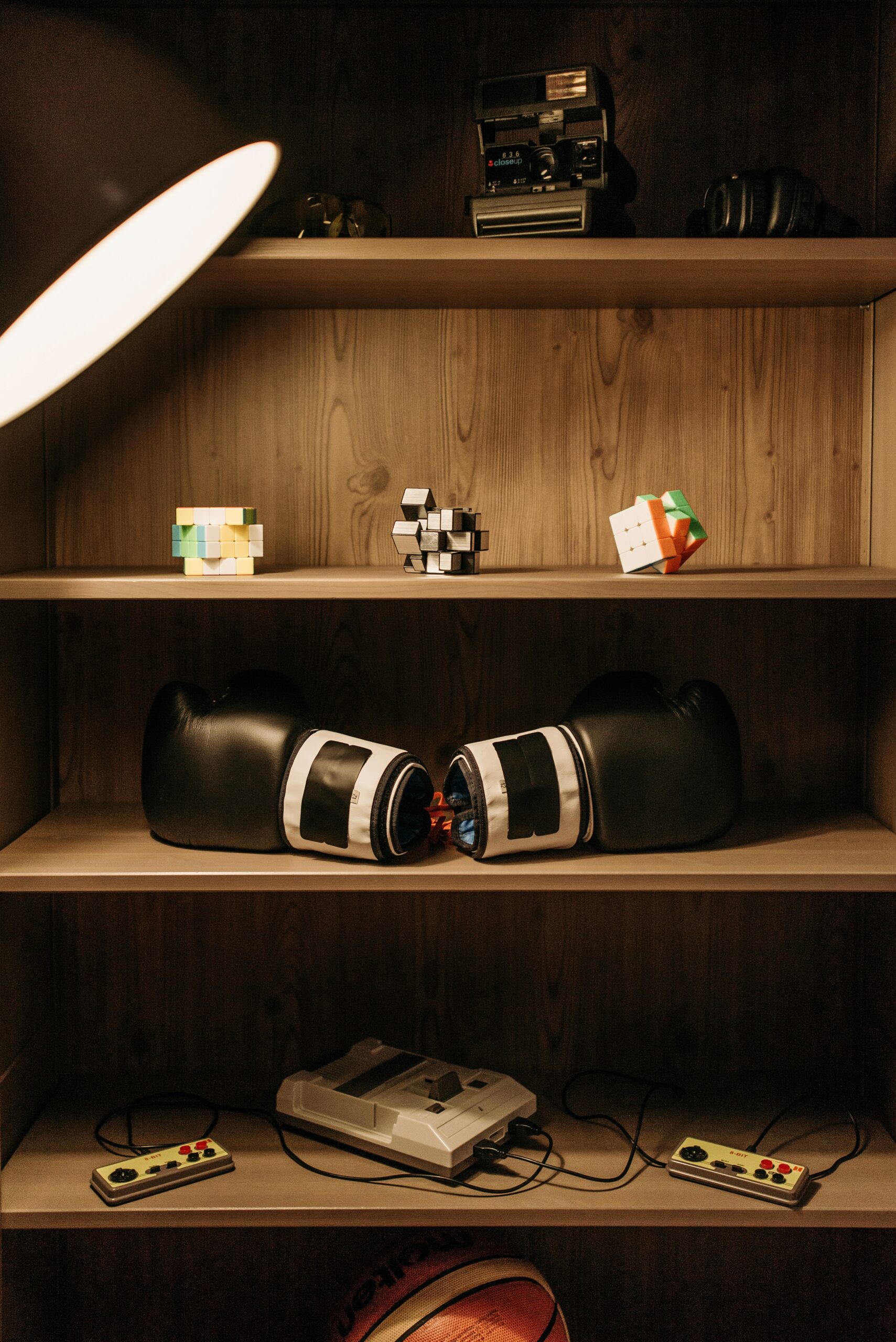 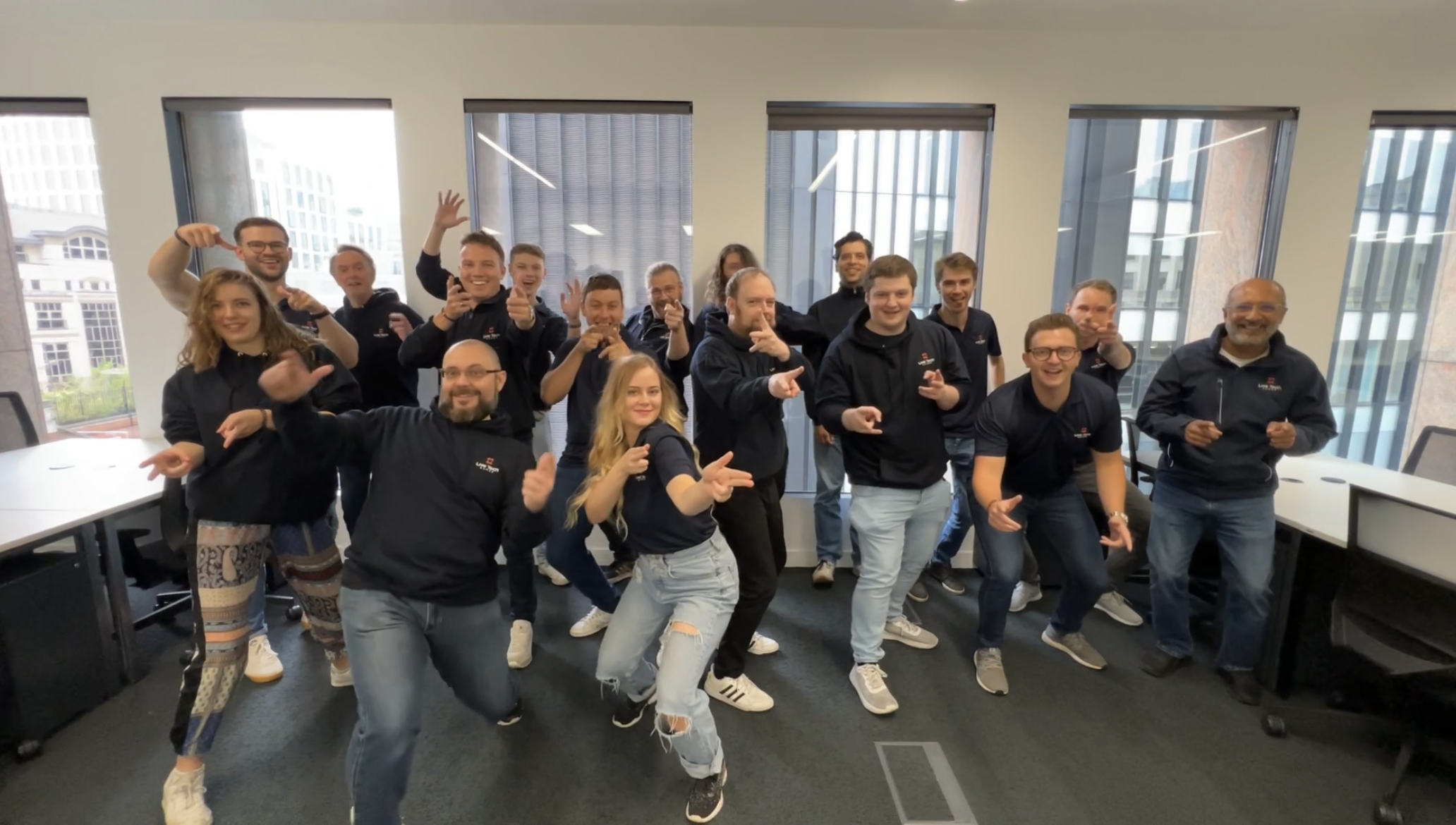 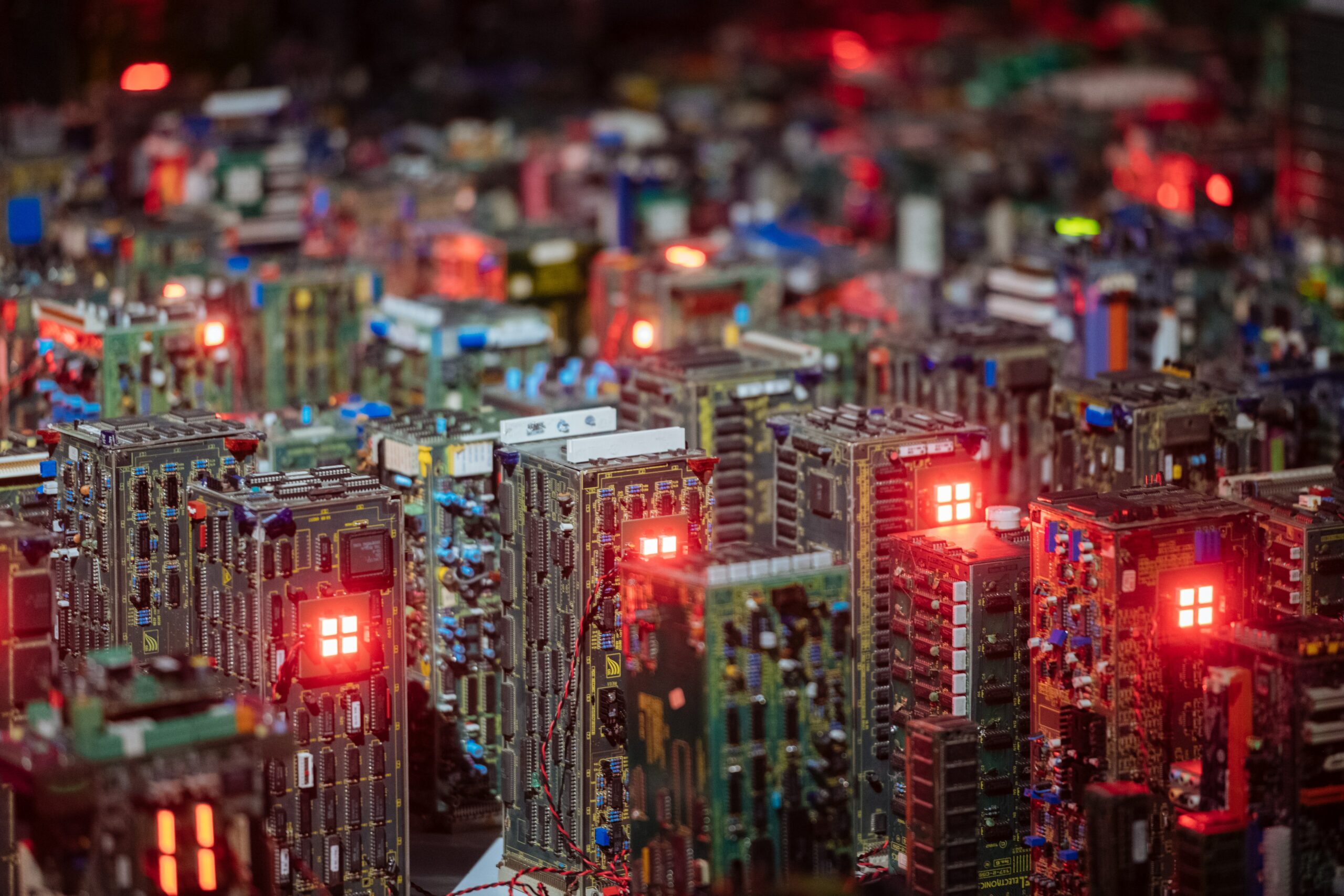 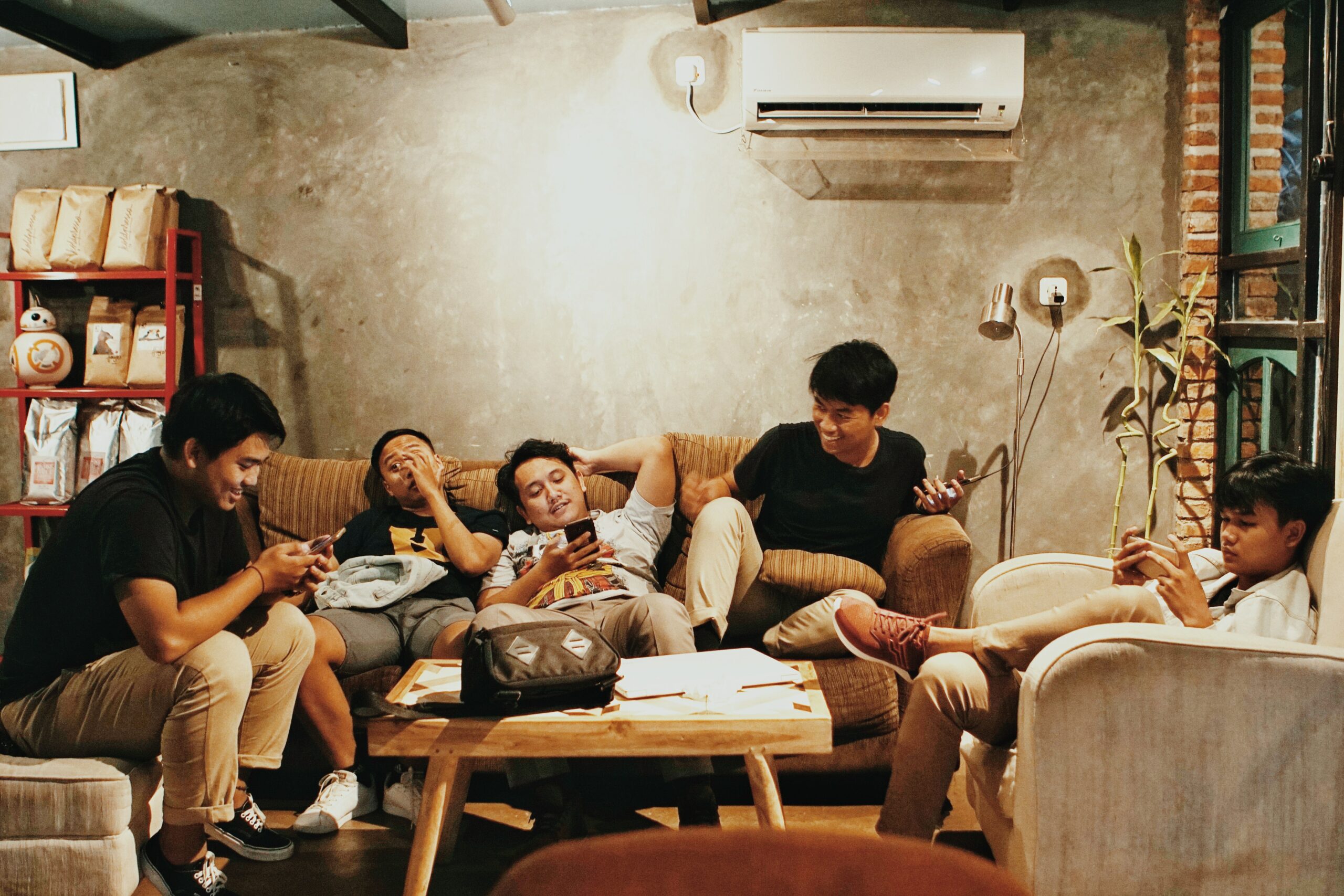 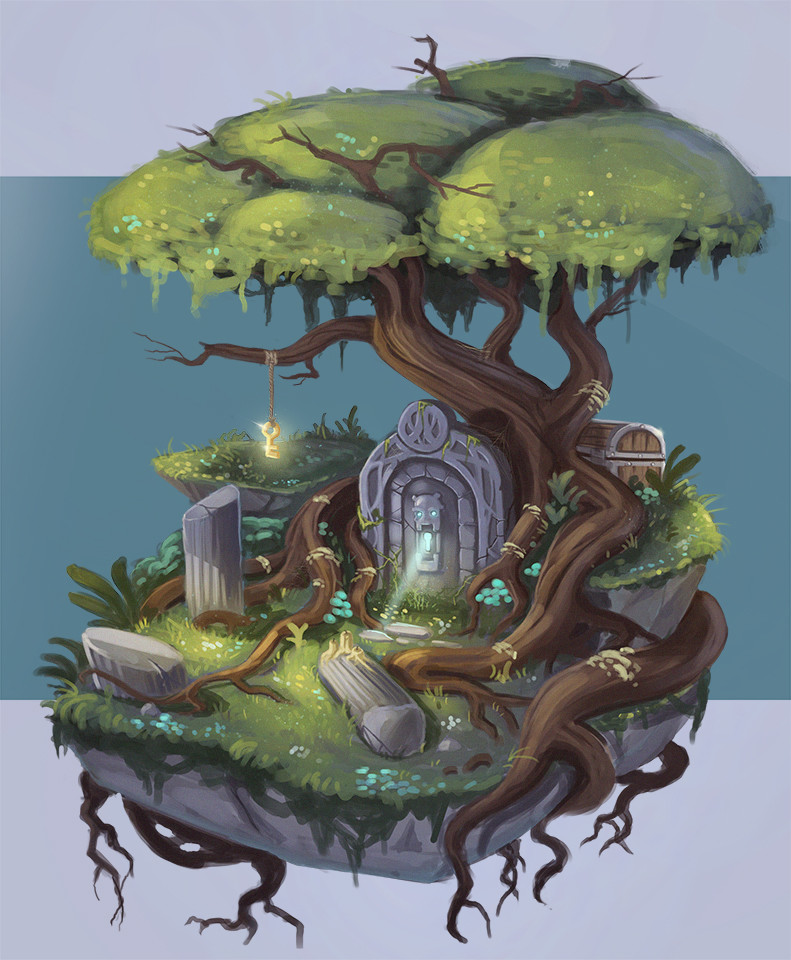